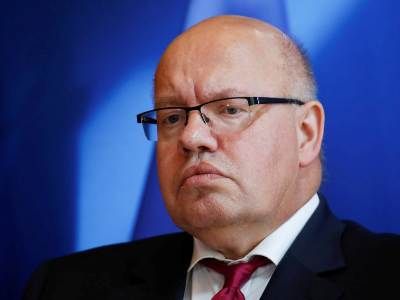 OREANDA-NEWS. Federal Minister for Economic Affairs and Energy of Germany Peter Altmaier commented on the prospects of the construction of the Nord Stream 2 gas pipeline. “In the coming years, we will need not less, but more natural gas,” he claimed. “Nord Stream 2 is an economic project. He meets the interests of our countries.”

The politician added that in the future a German-Russian working group on energy policy would be created. Altmaier emphasized that Russia has undergone a tremendous transformation and has become a modern country in many areas. He added that Germany will need not only Russian gas, but also Moscow’s assistance in resolving the problems of peace in the world.

Earlier, Russian state corporation Gazprom announced the completion date for the construction of Nord Stream 2. According to the energy company, US sanctions will not prevent from completing the project before the end of 2020.