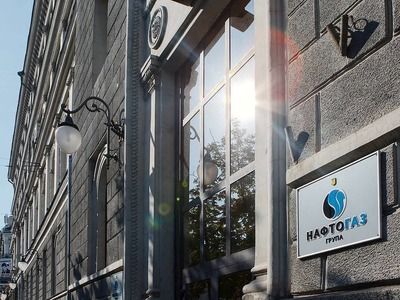 Media: Trump Supporters Sought to Change the Leadership of Naftogaz

Fuel and energyOilgasInterstate relations
OREANDA-NEWS. According to the agency, their plans subsequently allegedly included several entrepreneurs who supported, including financially, the Republican Party of the United States, sought in spring this year to change the leadership of the Ukrainian company Naftogaz and conclude favorable contracts with companies controlled by supporters of US President Donald Trump. This was reported on Sunday by the American News Agency.

According to them, some entrepreneurs who announced their ties with Trump and his personal lawyer Rudolf Giuliani tried to achieve a change in leadership of the Ukrainian company. So, according to the agency’s sources, the place of the chairman of the board of Naftogaz Andrey Kobolev was to be taken by the director of the integrated gas business of the company Andrey Favorov.

Agency sources say that supporters of the American leader adhered exclusively to business goals, avoiding politics. According to the agency, it refers about American entrepreneurs Igor Fruman and Leo Parnassus, as well as an "oil tycoon" from Florida named Harry Sargint III.