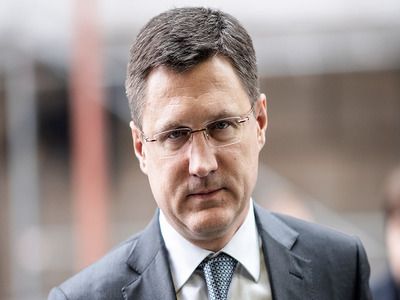 Fuel and energyMinistries and departmentsOther transport activitiesgas
OREANDA-NEWS. Russia has recently occupied a confident niche in the supply of liquefied natural gas to Europe, said the head of the Ministry of Energy Alexander Novak in an interview with the Russian television channel. According to him, Russia “significantly outpaced” the United States in deliveries. He estimated the share of Russian LNG in deliveries to Europe at 20%, and American - at 13%.

Novak added that “two or three years ago”, Russia did not supply LNG. “Due to the introduction of new projects, 12-13 million tons are already supplied to us”, the minister said. According to him, the United States over two years increased supplies from 4-5 million tons to 9 million tons.

The head of the Ministry of Energy noted that the European market is heterogeneous and LNG consumption has grown mainly in countries where Russia does not supply pipeline gas, in France and Spain. “There, gas is supplied by pipeline Algeria. And LNG in these countries really began to be consumed more”, he said.
Source: OREANDA-NEWS
Материалы по теме: