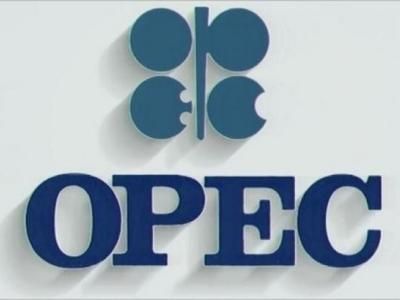 OREANDA-NEWS. OPEC ministers during the meeting in Vienna agreed to extend the restrictions on oil production by nine months.  Non-OPEC countries must ratify the agreement on Wednesday.

Alexander Novak - the head of the Ministry of Energy noted that in June of this year, as part of an agreement between OPEC and Russia, oil production decreased by 278 thousand barrels per day.  This corresponds to a decline of 50 thousand barrels.  Such a reduction is a “recycling” of the amount specified in the agreement.

Earlier, the Minister of Energy of Saudi Arabia spoke about the same period.  Later, the head of the Iranian oil ministry expressed the opinion that Opec dies due to an increase in the organization of power in Moscow and Riyadh.