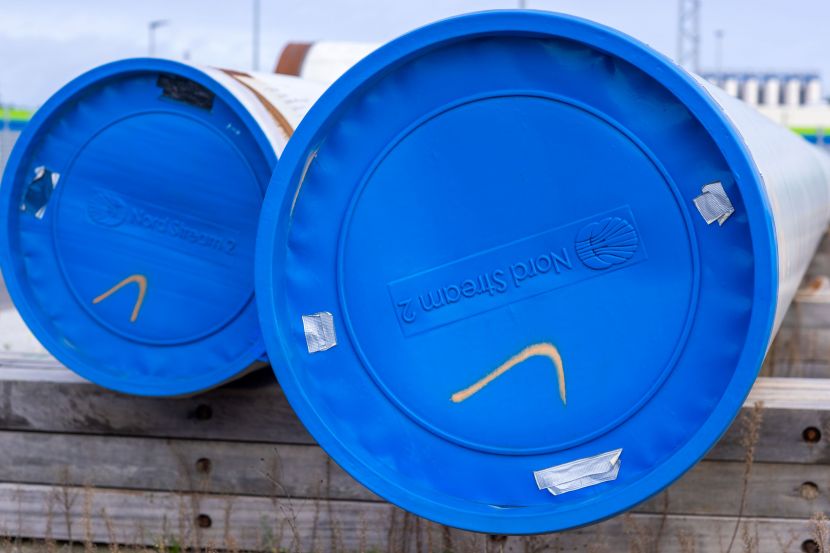 OREANDA-NEWS. The company Royal Dutch Shell has appealed against the decision and the fine of the Polish regulator in the case over the construction of the gas pipeline Nord Stream 2.

“We considered the decision of the UOKiK [Office of Competition and Consumer Protection. – Ed.], and we strongly disagree with it. On November 5 we filed an appeal within the framework of all legal procedures,” Royal Dutch Shell’s representative told Interfax news agency.

In October 2020, the Polish antimonopoly regulator UOKiK completed the investigation, after which it announced that the loan agreements concluded between Nord Stream 2 AG, Russian energy corporation Gazprom and Western financial investors to finance the Nord Stream 2 project represented a concentration in terms of antitrust laws of Poland. In this regard, the UOKiK fined Gazprom and a number of Western companies.