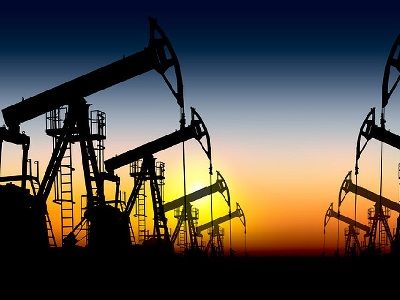 OREANDA-NEWS In January-November 2018, Russia produced 507.37 million tons of oil and gas condensate, which is 1.4% more than in the same period of 2017. 11.13 million barrels are produced in Russian fields per day.

Earlier it was reported that the economic Commission of OPEC proposes to reduce oil production by 1.3 million barrels a day from the October 2018 level to "balance the level of supply and demand in 2019". The decision should be made at a meeting in Vienna on 6 December.

Next week in Vienna, OPEC and a number of countries outside the organization, including Russia, are expected to decide on joint actions in the global market in 2019.

Russian oil workers after a meeting in the Russian Ministry of energy this week are inclined to the need to reduce production in 2019 in tandem with OPEC and partners in the global transaction.

The possible reduction in oil production by Russia under the OPEC+ Pact in 2019 will have a negative impact on the dynamics of its industrial production and GDP in General, analysts predict Raiffeisen.

The total oil production with gas condensate for the month amounted to 46,532 million tons compared to 48,262 million tons in October.