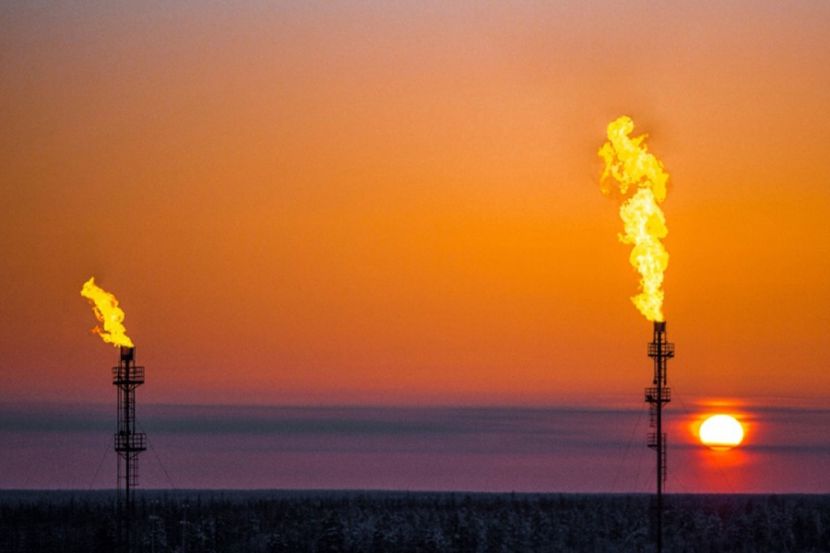 OREANDA-NEWS. The Russian company A-Property, owned by Albert Avdolyan, plans to build a plant of liquefied natural gas (LNG) with a capacity of up to 13 million tons per year on the coast of the Sea of ​​Okhotsk. This was reported by Reuters agency, citing a company representative.

The project is planned to be implemented on the basis of the resources of the main gas producer in Yakutia, the Yakutsk Fuel and Energy Company, a part of A-Property. It is known that the project is estimated at 10 billion US dollars. It includes the development of production capacities, the construction of a gas pipeline with a length of about 1.3 thousand kilometers to the coast of the Sea of ​​Okhotsk, the construction of LNG infrastructure, as well as facilities for processing condensate and LNG in Yakutia. It is planned that the development of the technical concept of the project will be completed by the end of 2020, and the launch of the first stage will take place in 2025. In future, A-Property plans to apply for an export permit for LNG.