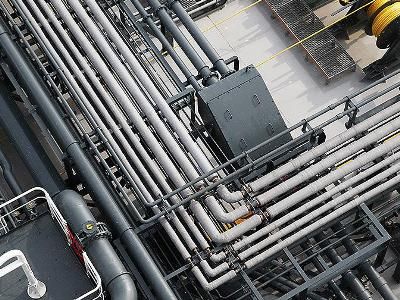 OREANDA-NEWS. Annika Breidthardt, the official representative of the European Commission, stated that liquefied natural gas (LNG) from the United States of America will be in demand in the European Union (EU) if it is supplied at competitive prices.

The politician said that gas has been and will still remain an important element of the EU’s energy balance in the near future, in spite of the move towards cleaner energy sources. Breidthardt also acknowledged that the countries of the Union will continue to depend on gas imports, and emphasized that LNG will play an increasing role in the EU if it is supplied at competitive prices.

On September 19, the third round of trilateral consultations between Russia, Ukraine and the European Commission on the future transit of Russian gas through Ukrainian territory after 2019 ended in Brussels. No concrete decisions were made.

Kiev stopped purchasing gas from Moscow in November 2015, having started delivering more expensive fuel from Europe. At the end of 2019, the contract for the transit of Russian gas through Ukrainian territory to Europe ends, however, the parties have not yet signed a new agreement. Moscow offered the Ukrainian side different options, but Ukrainian company Naftogaz refused all of them.

At the beginning of 2020, it is also planned to complete the construction of the Nord Stream 2 gas pipeline, which will bypass Ukraine. Therefore, there is a risk that the country’s gas transmission system will be unclaimed. The construction of Nord Stream 2 is opposed by the Baltic countries, Poland, Ukraine, as well as the USA, which are striving to bring their LNG to the European market.