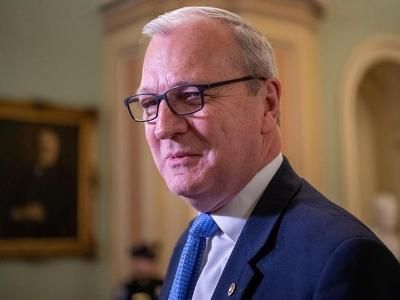 OREANDA-NEWS. Bloomberg agency reports that US Senator, member of the Republican Party Kevin Cramer called on President Donald Trump to ban oil imports from Russia, Saudi Arabia and other OPEC countries in response to recent actions they have taken to create disbalance in energy markets against the background of low demand.

“…Foreign nations are now using the environment of the worldwide spread of COVID-19 to flood the market and cripple our domestic energy producers,” Cramer wrote in a letter to the head of state. He urged the president to take action under Section 232 of the US Trade Expansion Act and impose an embargo on oil supplies from these countries. “We must send the immediate signal: the United States will not be bullied or taken for granted,” the politician resumed.