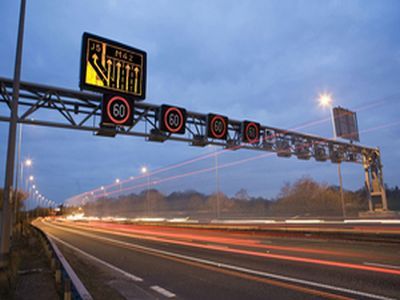 OREANDA-NEWS   A £5 million plan to cut traffic noise for many people living along an 11.5 mile section of the M40 in Buckinghamshire and South Oxfordshire is now on show .

Highways England will install new noise reducing barriers at eight locations along the M40 between Loudwater (near junction 3 of the motorway) and Stokenchurch (near junction 5) in Buckinghamshire.

The plans are now available online, and a public event will be held on 30 June in High Wycombe. Construction is due to start in the autumn.

These new barriers will help to cut traffic noise for many people living in these eight locations. Together with the resurfacing work that we have already completed, they should bring real improvements for communities along the M40.

We have been working hard with our partners to make sure that the plans will deliver the most benefit for the greatest number of people, and we’re now able to share our plans with people locally and answer their questions. This is a great opportunity to find out more before we start work, both online and in person, so please visit our website and come and see us on 30 June.