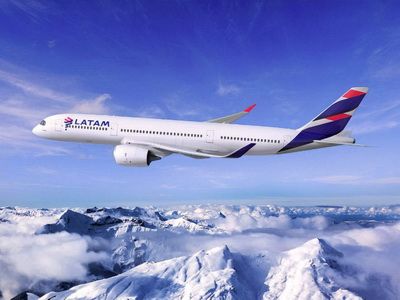 Today the company's board of directors decided to appoint Mr. Giles Agutter as director in the vacant position left by Mr. Ricardo Caballero following his resignation last June; a position that had been unfilled to date.

Notwithstanding this appointment, and as reported at the time of Mr. Caballero's resignation, the Company's Board of Directors must be completely renewed at the next LATAM Regular Shareholders' Meeting.

Mr. Agutter is the owner and Chief Executive Officer of Southern Sky Ltd, an airline consultant company specializing in airline strategy, fleet planning, aircraft acquisition and aircraft financing. Mr. Agutter has had vast experience in advising airlines, including Qatar Airways, on significant Merger and Acquisition projects within the airline industry. Mr Agutter has a degree in Aerospace Engineering from Manchester University and he currently resides in England.