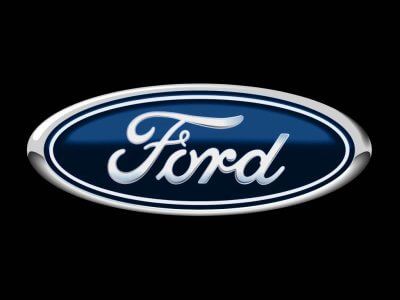 Ford Announced an Electric SUV on the Teaser

OREANDA-NEWS. Ford studies show that drivers don't trust electric cars in bad weather and don't find it fun to drive them.  To change this perception, the company has new teasers showing its future Mustang-style electric crossover.

The network published pictures on which you can consider the novelty of the electric car Ford Mustang.

From teaser pictures, you can consider that the electric version is in motion, which indicates the completion of the final tests.  In turn, the proposed sample is only a prototype in which tight camouflage was used.  Experts were surprised by the fact that the car was tested with a temperature of -40 degrees.

So far, the manufacturer has not disclosed technical specifications and details about this model, thereby indicating the need to wait for the official premiere.  While insiders do not have data on the novelty of the electric car, which interested a huge part of motorists.