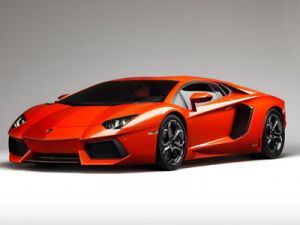 The second place in sales in the Russian Federation among the Italian company’s models is occupied by the Aventador sports car.  From January to July 2019, 11 units of this car were purchased.  During the reporting period, Russian motorists also purchased eight copies of the Huracan model.