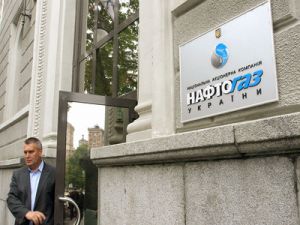 OREANDA-NEWS. An update of the Ukrainian energy legislation in accordance with the European one will really happen. This was announced on Facebook by the head of Naftogaz Andrey Kobolev. He expressed hope that the Rada will be able to timely adopt the bill on the country's gas transmission system.

In accordance with European energy legislation, a gas transit company should be separated from gas producing companies. In this regard, the adoption of European legislation may make it impossible to conclude a new gas transit agreement with Naftogaz.