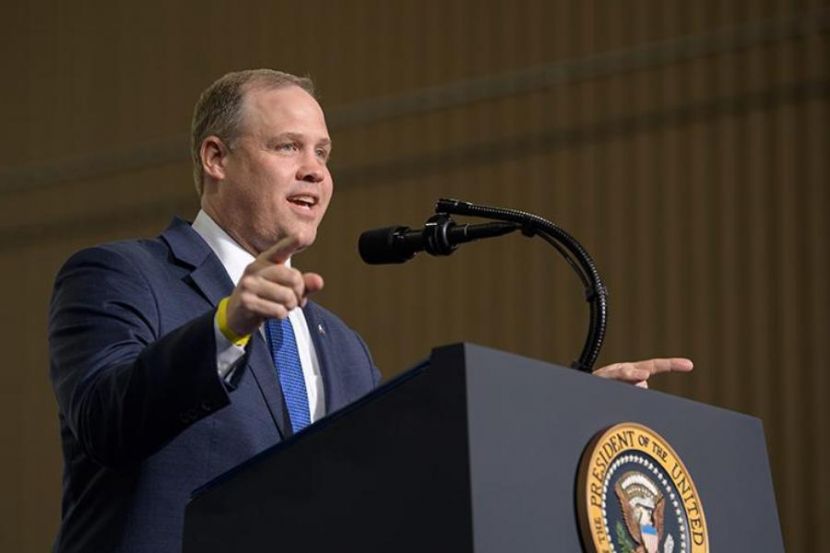 OREANDA-NEWS. The head of the National Aeronautics and Space Administration (NASA, USA), Jim Bridenstine, congratulated the United Arab Emirates on the successful launch of the first Arab probe Al-Amal (Hope) to Mars.

The official wrote about this on his Twitter page on July 19. Bridenstein congratulated the team that worked on this mission and noted their accomplishments reached in such a short time. The head of NASA expressed opinion that hope is exactly what the world needs now and thanked the UAE “for inspiring all of us.”

Earlier, it was reported that the Japanese launch vehicle H-IIA with the UAE space probe Al Amal for the study of Mars was launched from the site on the island of Tanega-shima.

The device weighing about 1,350 kilograms was created in cooperation of the UAE Space Agency, the Mohammed Bin Rashid Space Center and three American universities.