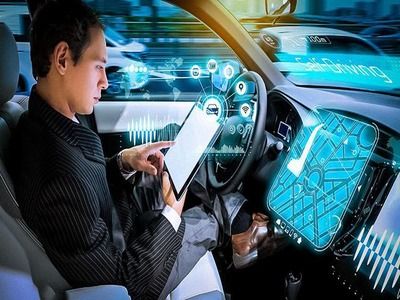 Over 60% of Russians Are Ready to Transfer to Unmanned Vehicles

TransportCar and truck transportNew technologiesSurvey research
OREANDA-NEWS. More than 60% of Russians are ready to transfer to unmanned vehicles. Such data are presented in the presentation of the working group of the Avtonet National Technological Initiative.

"Over 60% of respondents are now ready to use unmanned vehicles", said in a presentation presented at the international forum "Autonet-2019" The main advantage of drones, according to respondents, was the ability to do other things on the road. In addition, the Russians noted the safety of unmanned vehicles.