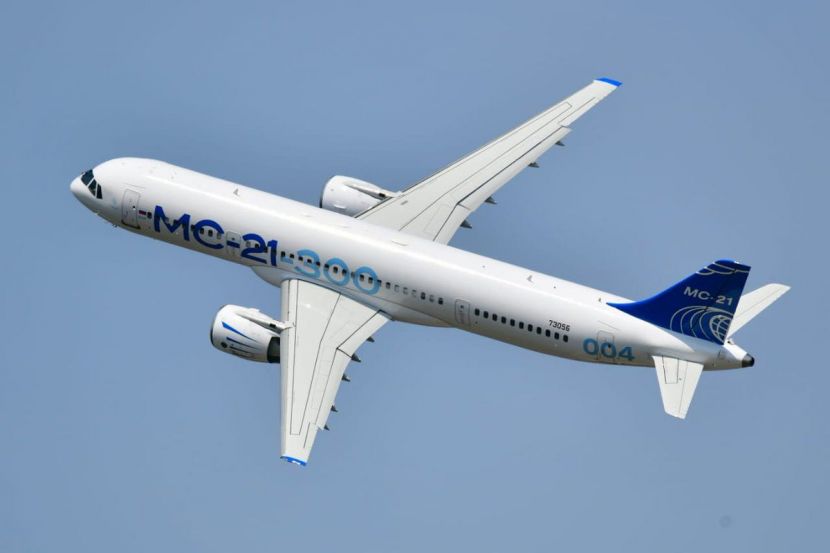 Russia Extends Suspension of Flights with Great Britain until February 1

OREANDA-NEWS. As reported in the operational headquarters to combat the spread of coronavirus infection, Russia is extending the suspension of flights with the UK.

In a release issued by the operational headquarters, it says that in order to protect public health, restrictions on air traffic between the two countries have been extended to 23:59 hours on February 1, 2021.

The suspension of flights started on December 22, 2020 due to the detection of a new SARS-CoV-2 strain in the United Kingdom. It is known about him that he is more infectious, while there is no information about increased mortality. Many countries have temporarily interrupted communications with the UK.

On January 10, the head of Rospotrebnadzor, Anna Popova, announced that a Russian who had recently flown in from London was found to have a "British" strain of coronavirus.

According to RIA Novosti, the deputy director for scientific work of the Central Research Institute of Epidemiology of the Rospotrebnadzor, Alexander Gorelov, the infectivity of the new "British" strain of coronavirus is 1.5, while the infectiousness of the usual usual is 1.1, but the method of spreading the infection remains the same – airborne.