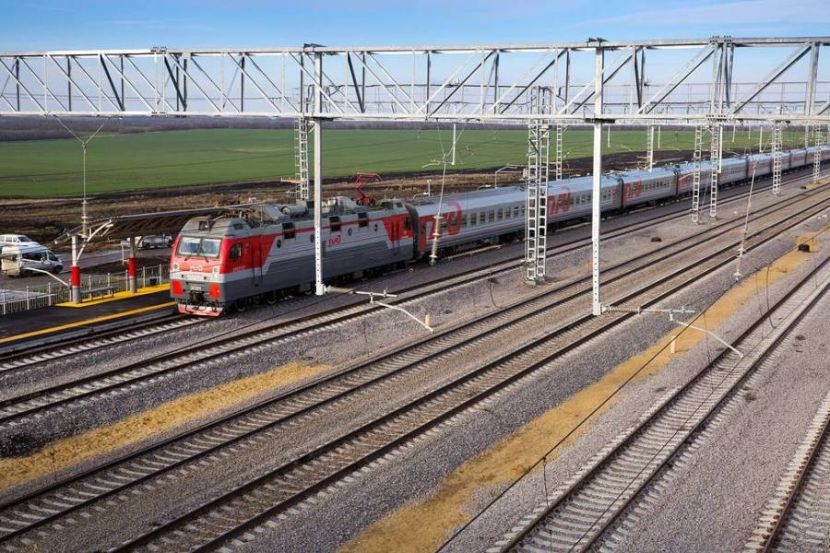 OREANDA-NEWS. International passenger railway service, which previously stopped its work due to the pandemic, may be opened this year. This was stated by Russian Transport Minister Yevgeny Dietrich.

He noted that the Ministry of Transport is discussing the resumption of communications with Finland. Dietrich said he discussed this issue with the Minister of Transport and Communications of Finland, Timo Harakka. The politicians spoke about the need to synchronize the requirements of safety rules. “I sent him the standards that we… had approved on May 25, after the conversation. They promised to study them in order to understand which of them would be convenient, and, in turn, to give some creative suggestions. […] We must clearly understand that within the country we comply with safety standards, that it does not entail any negative consequences, that people travel and do it safely, and then let them go abroad,” Dietrich explained.