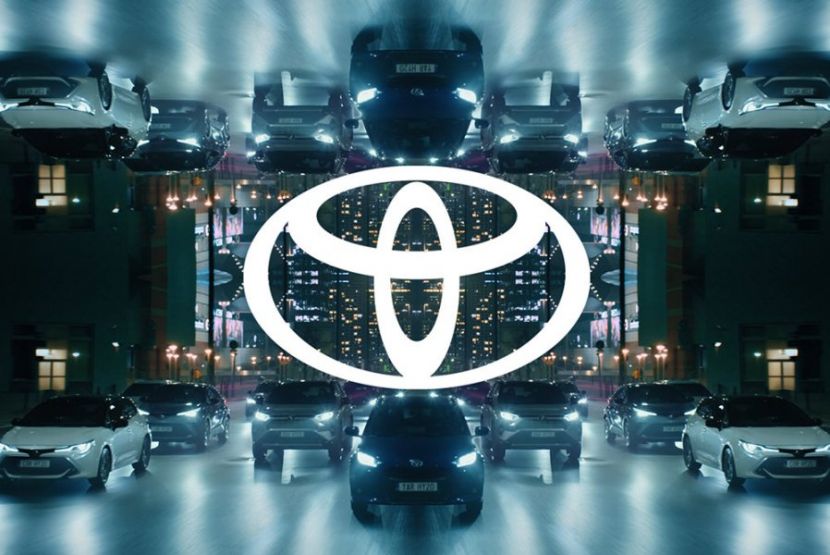 OREANDA-NEWS. Toyota Motor Europe has unveiled a new brand logo. The company followed the example of Volkswagen, BMW and Nissan, and moved towards simplifying graphics.

The logo has lost inscription with the company’s name. This was explained by the self-sufficiency of the logo: it is recognizable all over the world. The image was simplified by abandoning the 3D effect created by shadows: now the icon has a simple, two-dimensional design, which, according to the company, will be used both for modern cars and for the new developments (electric cars and unmanned vehicles).

The new logo will be applied in all areas of Toyota’s business, the current version of the logo will remain relevant for the vehicles produced by the company, Toyota Motor Europe’s statement explains. The rebranding of dealerships will not take place in the near future; it is planned as a part of the strategy for the development of brand network until 2025.
Source: OREANDA-NEWS
Поделиться в соцсетях:
Подписаться на наши группы: Instagram | VK | Facebook | Twitter
Rate this article: