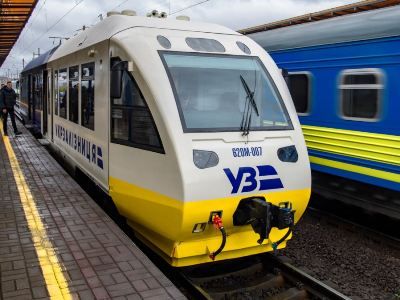 This was announced by Prime Minister of Ukraine Oleksiy Honcharuk at the World Economic Forum in Davos. He clarified that it is still necessary to negotiate and harmonize documents, but a “political decision” had already been made and this was a “giant step”. According to Honcharuk, this decision is connected not only with plans for the development of the company. It should show that Ukraine is “unprecedentedly open for investment… for new standards,” the politician said.

On January 22, the Ministry of Infrastructure of Ukraine and Deutsche Bahn AG signed a memorandum of understanding on further cooperation in the transport industry and the development of Ukrzaliznytsia. Honcharuk noted that this document is “not about privatization and not about concession, but about strategic partnership.”