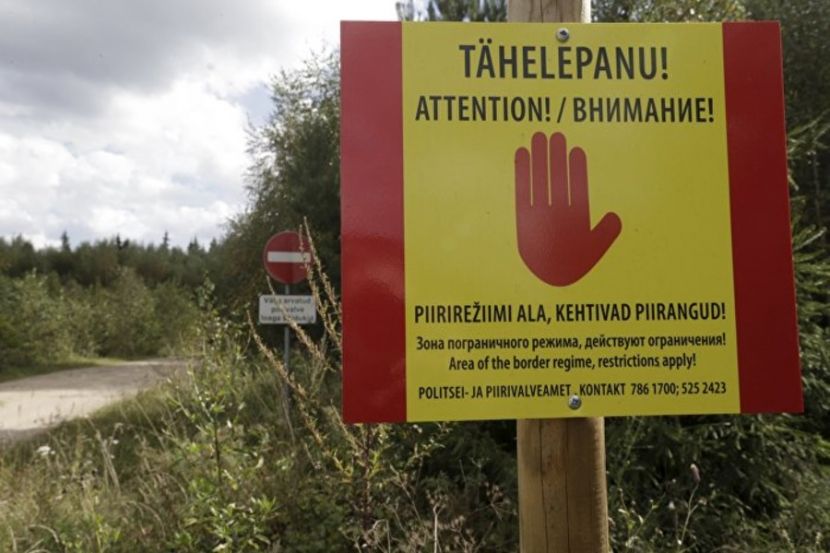 WorldTerritorial administrationInternational activitiesState management
OREANDA-NEWS. The construction of infrastructure on the Estonian-Russian border will be carried out without assessing the environmental impact of these works. The government of the Baltic Republic made such a decision on Thursday.

“The government decided during the construction of the eastern border not to check the environmental impact in order to move in its work as quickly as possible”, said Interior Minister Mart Helme at a press conference. “The Interior Ministry ordered a preliminary assessment, which showed that there was a negative impact on nature no. The Ministry of the Environment has approved this, and with today's government decision we can continue to build the border".

Earlier, Estonian media reported that during the construction of the infrastructure of the land part of the border with the Russian Federation in Estonia, it is necessary to cut down 141.2 hectares of forest land.
Source: OREANDA-NEWS
Другие новости: