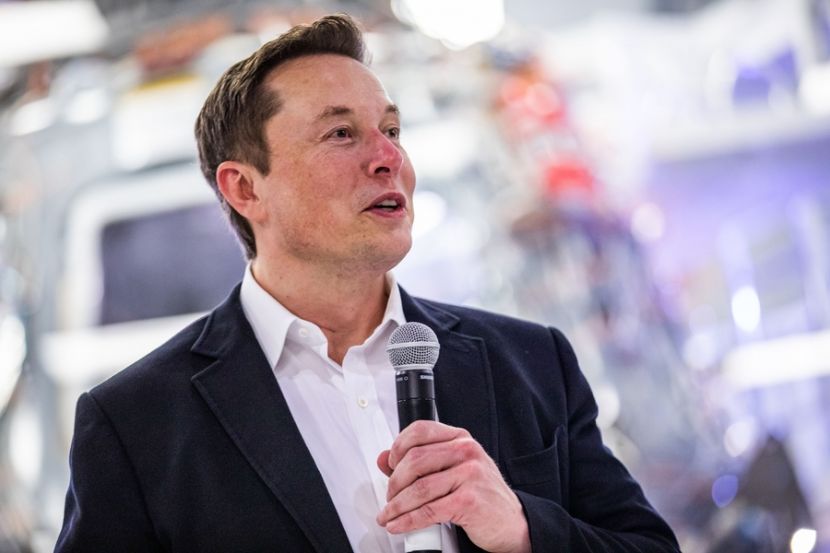 Musk Thanks Roscosmos CEO in Russian

SpaceX's founder Elon Musk has thanked CEO of Russia's state space corporation Roscosmos Dmitry Rogozin for his congratulation on the successful flight of the manned Crew Dragon spacecraft, in the Russian language.

«Thank you, sir», he tweeted in Russian in response to Rogozin's congratulations («Спасибо, сэр, ха-ха. Мы рассчитываем на взаимовыгодное и процветающее долгосрочное сотрудничество»). NASA Administrator Jim Bridenstine also reacted to Rogozin's tweet. «Thank you! NASA is grateful for our partnership and we look forward to continuing to accomplish great things together in space exploration», he wrote.

On May 30, the Falcon 9 launches with the Crew Dragon from the Kennedy Space Center in Florida. Two crew members were on board, Douglas Hurley and Robert Benken, both Americans. After the launch, Elon Mask and Jim Bridenstine held a press conference. Journalists, in particular, asked how the successful launch of the ship was responded to in Russia.