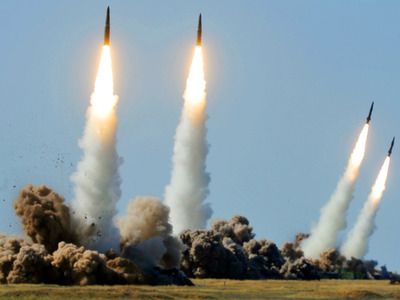 OREANDA-NEWS Putin noted that tests of a banned INF Treaty missile in the United States passed 16 days after the denunciation of the agreement. According to him, this confirms Moscow’s information that Washington has long been engaged in the creation of prohibited weapons.

Russian President Vladimir Putin said Washington organized a propaganda campaign, accusing Moscow of non-compliance with the Treaty on the Elimination of Intermediate-Range and Shorter-Range Missiles (INF Treaty). It is reported by the Kremlin.

Putin drew attention to the fact that the United States conducted tests of a rocket, which has characteristics prohibited by the treaty, 16 days after completion of withdrawal from the treaty. As the president noted, “it is obvious that it was not improvisation,” but became a link in a chain of long-planned events.

According to him, Russia previously had information that the United States was engaged in the creation of weapons prohibited by the treaty, and repeatedly pointed this out to partners.