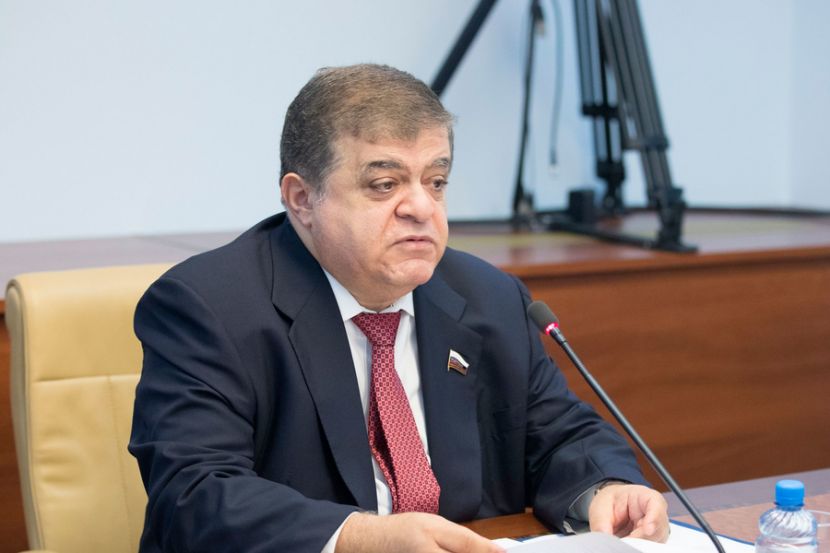 The Federation Council Сondemned the Statement About Russia's «Involvement» in U.S. Protests

World
OREANDA-NEWS. First Deputy Chairman of the Federation Council Committee on Foreign Affairs Vladimir Dzhabarov commented on statement by former adviser to former US President Barack Obama Susan Rice, according to which Russia could be behind the protests in the United States.

«Honestly, utter stupidity. Still, this is a politician with great experience, how can one say such things? It's even indecent to blame everything that is bad in America for Russia. I think that mature, competent Americans, of course, will figure it out», First Deputy Chairman of the Federation Council Committee on Foreign Affairs said.

According to him, Rice wants to use the topic of Russian «intervention» again. «But that no longer works. Life has shown that America's problems are within America itself», he said.

Obama's former adviser pointed out that her assumptions are not based on any facts or intelligence information and are based only on her «own experience», and there are no any evidences of Russia's involvement in situation.
Source: OREANDA-NEWS
Другие новости: