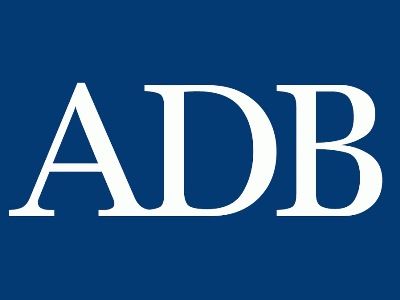 OREANDA-NEWS. The Asian Development Bank’s (ADB) Board of Directors has approved a $150 million loan to support the development of a bus rapid transit (BRT) system for modern electric trolley buses in Jinan, the most congested city in the People’s Republic of China (PRC).

“The project aims to improve environmental quality, reduce health hazards, and shorten the time and cost of travel for people by creating a high-quality, zero-emissions BRT network, complemented by policy measures discouraging the use of private vehicles,” said Robert Guild, Director of Transport at ADB’s East Asia Department. “The project will demonstrate how a large city that favors the use of private vehicles can be transformed into one powered by a popular, sustainable urban public transport system.”

Jinan, the capital of Shandong province, had 1.74 million private vehicles in 2016, about one vehicle for every four residents, and that figure is growing by 20% every year. As in other cities going through rapid economic growth and urbanization, traffic congestion and air pollution have worsened. It surpassed Beijing as the most congested city in the PRC in 2016. It also ranked ninth among the 10 most air polluted cities in the country, and transport is responsible for 15% of the most harmful tiny particulate matter, known as PM2.5, produced in Jinan.

The Shandong Spring City Green Modern Trolley Bus Demonstration Project seeks to reverse the trend by building a fast, convenient, and sustainable public transport system. It will support a modern BRT system that can greatly increase the efficiency and quality of services by using dedicated lanes, better signals, and an external fare payment system.

The project will support the Jinan government’s effort to develop a low emission zone in the densest part of the city. Within the zone, the use of private vehicles will be curbed, as parking becomes more expensive, spaces become more limited, and traffic enforcement, especially that of illegally parked cars, which often block cycling lanes and footpaths, will be strengthened.