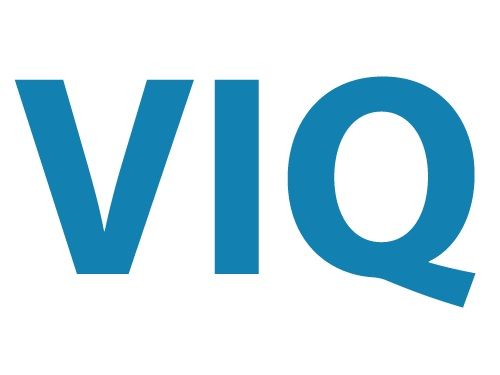 “We are pleased to report a third consecutive profitable quarter along with continued strong growth in top line revenue,” said Sebastien Par?, President and CEO of VIQ. "Profit and revenue performance in Q3 are a direct result of our market diversification; CyberCrypt, the best in class SaaS cybersecurity for digital evidence and sensitive content; growth from existing customers in the EMEA, Australia and US; and from some customers upgrading to the latest platform to take advantage of new products and services including VIQ’s upcoming aiAssistTM..

“The Company anticipates continued strong growth through a blend of new and organic growth in recurring revenue for 2017 and beyond as pilots in our pipeline continue to increase steadily via a growing ecosystem of strategic partners worldwide,” said Mr. Par?.  “Two new breakthrough products are nearing commercial launch in 2018, paving the way for aiAssistTM demand in the second part of 2018.

“The positive financial and business results build on the momentum of the last three quarters and reflect VIQ’s international footprint and growing market demand for ultra-secure digital evidenced and next generation analytics,” Mr. Par? said.

VIQ CyberCrypt is currently in the midst of several enterprise level rollouts in the US and internationally, and in the advanced pilot phases with other cybersecurity focused customers of similar scale. While some revenue from these projects was recognized in Q2 and Q3, the majority is now anticipated into 2018 as projects continue to progress into the rollout phase.

VIQ is the leading technology and service platform provider for digital evidence capture and content management. Our secure modular software allows customers to onboard the VIQ platform at any stage of their organization's digitization, from the capture of digital content from video and audio devices through to online collaboration, mobility, data analytics and integration with sensors, facial recognition, speech recognition and case management or patient record systems. VIQ's technology leads the industry in security, meeting the highest international standards for digital cybersecurity and privacy, including military and medical regulations.