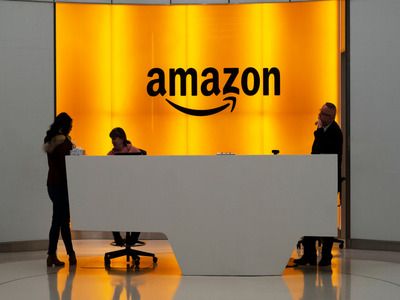 Amazon Has Secured a $ 10 Billion Blocking Contract with Microsoft Pentagon

FinancesState financeJusticeFinance accounting and audit
OREANDA-NEWS. A court in the United States upheld Amazon’s demand and suspended the $ 10bn contract between the Pentagon and Microsoft to create cloud-based technologies, CNBC reports. Dates are not specified.

According to Microsoft Vice President Frank Shaw, the company is disappointed with the court’s decision, but will ultimately be able to get started, “so that those who serve our country can gain access to the new technologies that they need”.

The representative of the Ministry of Defense, Lieutenant Colonel Robert Carver, in turn, believes that the suspension of the contract "unreasonably delays" the implementation of the strategy of the department and deprives the military "of the opportunities they need". Amid the court ruling, Amazon shares fell 0.4%, Microsoft shares fell 0.5%, the American media said.

Jeff Bezos's company filed a lawsuit in an attempt to challenge the decision to transfer the contract to Microsoft. Amazon felt that the Pentagon’s decision was influenced by the position of President Donald Trump, who has repeatedly criticized Bezos. According to the American media, the American leader turned to the former head of the Ministry of Defense with a proposal to “throw out” the businessman from among the applicants.
Source: OREANDA-NEWS
Материалы по теме: