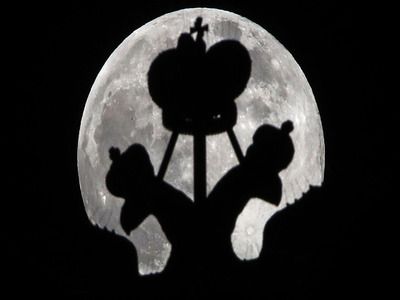 FinancesState financeBank loans and ratingsInternet media
OREANDA-NEWS. The Russian economy will decrease by 3.8% in 2020 at best, and at worst by 10.2%, follows from a review by McKinsey & Company, an international consulting company, “The Impact of COVID-19 on the Russian Economy”.

The forecast is dated March 31, this is an interim version, McKinsey explained to the Russian media. It will be updated later in April, taking into account the events that have taken place since the end of March: on the one hand, President Vladimir Putin extended the day off until the end of April (negative for the forecast); on the other, the government pledged 1.4 trillion rubles. (about 1.3% of GDP) in the budget to combat the consequences of the coronavirus epidemic and even more, taking into account Putin's decisions on April 8, which expanded social support for the population (positive for the forecast).

The fall in oil prices in the forecast was taken into account, but not in full, a McKinsey spokesman told the Russian media. The Oxford Economics model was used, further developed in conjunction with the McKinsey Global Institute, he added.