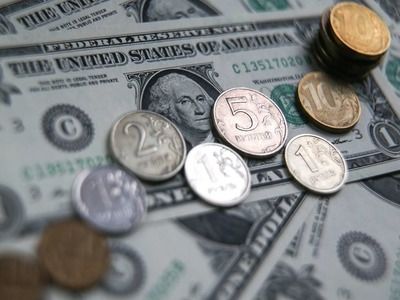 FinancesInternet mediaFinance accounting and auditState finance
OREANDA-NEWS. The total damage to the global economy due to the spread of the new coronavirus will be more than $ 5 trillion in two years. Such expert assessments resulted on Wednesday by Bloomberg.

The publication notes that "the world is entering the deepest recession in peacetime since the 1930s in light of the fact that because of the virus, authorities ordered private businesses to stop working and people to stay at home".

The publication provides the opinion of the chief economist of the banking company Citigroup Catherine Man. She believes that the damage to the global economy will exceed $ 5 trillion. Bank JPMorgan Chase experts estimate this indicator at $ 5.5 trillion. They note that in developed countries there will be an economic recession comparable to those that took place in 2008-2009 and 1974-1975.

Specialists of the American bank Morgan Stanley believe that in developed countries, GDP indicators will return to the pre-crisis level only in the third quarter of 2021. The outbreak caused by the new coronavirus disease was recorded at the end of 2019 in Central China, spread to most countries and was recognized as a pandemic by the World Health Organization on March 11.