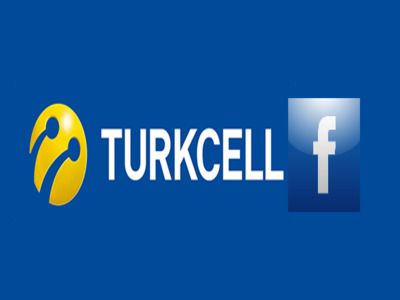 International activitiesFinancesFinance accounting and auditInvestment
OREANDA-NEWS. Veon Telecommunications Holding appointed Serg Herrero, ex-director of payments and commercial partnerships of Facebook, and Kaan Terzioglu, former head of Turkish operator Turkcell, member of the Veon Board of Directors, as operating co-directors of the company. This is stated in the message Veon.

Herrero was previously appointed COO of Veon Ventures (the new Veon structure), and he took up his duties on September 1. Terzioglu will begin his duties on November 1, then Shell Jonsen will leave the post of operations director.

Earlier it was reported that Turkcell top managers jokingly called this period stress testing and assure that they survived it very successfully. At the end of 2018, Turkcell's asset value reached 42.8 billion Turkish liras (about $ 8.9 billion, given the leap rate), revenues grew by 20.8% - to 21.3 billion liras ($ 4.4 billion).