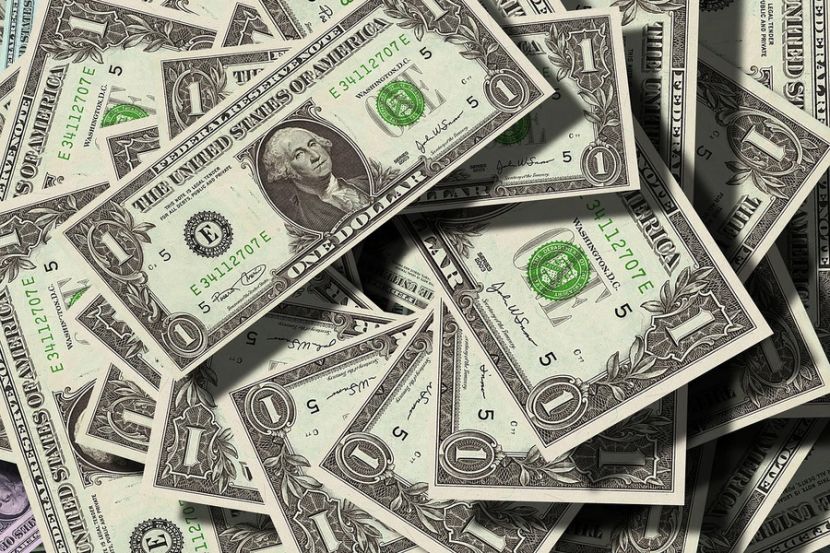 FinancesInternet mediaState financeFinance accounting and audit
OREANDA-NEWS. The debt of the US federal government to creditors for the first time in the history of the country exceeded $ 26 trillion, which was caused by ongoing efforts to overcome the consequences of the COVID-19 pandemic. This was reported on Thursday by CBS, citing data from the US Treasury.

"Government debt has exceeded $ 26 trillion. It has increased by $ 1 trillion since May 5. It was $ 24 trillion on April 7. Since the moment Donald Trump headed the White House, the public debt has grown by $ 6 trillion", the television company emphasized.

"The Ministry of Finance notes that the growth in public debt was caused by the allocation of funds for the COVID-19 pandemic counteraction program and the pandemic-related tax deferral", CBS added. Trump signed on April 24 a bill on the next package of measures in the amount of almost $ 500 billion, aimed at overcoming the consequences of the pandemic.
Source: OREANDA-NEWS
Другие новости: