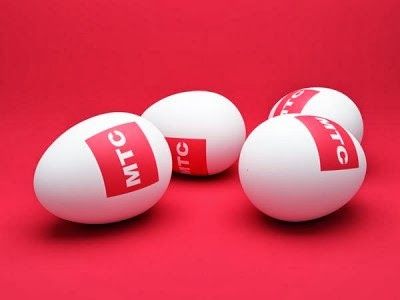 OREANDA-NEWS. The MTS operator acquired the United Russian Film Studios company for 2.04 billion rubles from Sistema's subsidiary AFK Sistema-Real Estate.  This is stated in the consolidated financial statements of the company.

The film production complex Kinopolis unites six pavilions with an area of ​​3700 square meters.  m, recording studios and computer graphics, production of scenery, props workshops.  He also rents film equipment and a car park, deals with film processing, adding special effects, editing, etc. At various times, the studio provided services in the production of films "Homeland", "Burnt by the Sun - 2", "Christmas Trees", and TV shows for "  Channel One and Russia.  After the deal, the film studio will continue to work with other customers, but MTS plans to load it as much as possible with its own projects, said operator’s representative Alexei Merkutov.

The film studio will be managed by the MTS Media structure, which will unite all existing MTS television programs.  The telecom operator plans to start releasing content according to the partnership scheme, but does not exclude the possibility that in the future it will independently engage in the production of content.