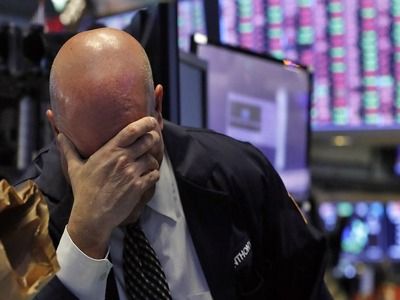 FinancesExchangesStock marketState finance
OREANDA-NEWS. Key indices lost more than 9% on Thursday following a trading session on the New York Stock Exchange amid concerns over the spread of the new coronavirus. This is the largest collapse of the main quotes since October 1987.

According to the data posted on the site of the trading floor, the American industrial index Dow Jones fell by 2352.60 points (9.99%) and stopped at around 21,200.62 points. This is the largest decline in the index following the session since the so-called black Monday, October 19, 1987. On this day, the Dow Jones lost 22.6%.

The largest decrease was noted, in particular, among air carriers and companies organizing cruises and tourist trips. On Wednesday, US President Donald Trump, in connection with the spread of the new coronavirus, announced a ban on entry into the country of foreigners arriving from Europe, with the exception of Great Britain.