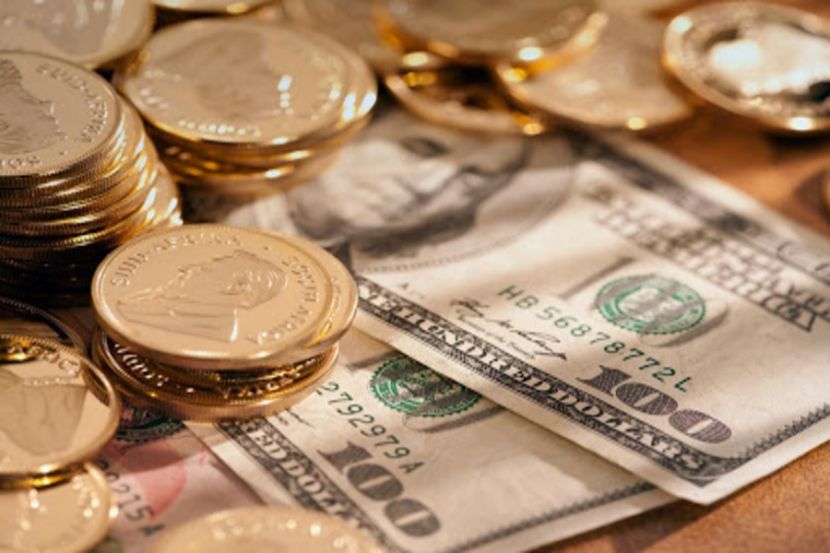 Russia's International Reserves for the Week Fell by $ 2.5 Billion

FinancesState financeBanksInternational activities
OREANDA-NEWS. According to data as of May 1, 2020, the international reserves of the Russian Federation decreased by 0.4% (or $ 2.5 billion) compared with the figure for April 24 and amounted to $ 567.3 billion. This is stated in the materials of the Bank of Russia.

According to the regulator, the decrease occurred "as a result of operations on the sale of foreign currency under the budget rule and the repayment of obligations on state external bond loans of the Russian Federation, partially offset by a positive revaluation".

International reserves, which are highly liquid foreign assets held by the Bank of Russia and the government of the Russian Federation, consist of funds in foreign currency, special drawing rights, a reserve position in the IMF and monetary gold. The target level of the Central Bank for international reserves is $ 500 billion.
Source: OREANDA-NEWS
Другие новости: