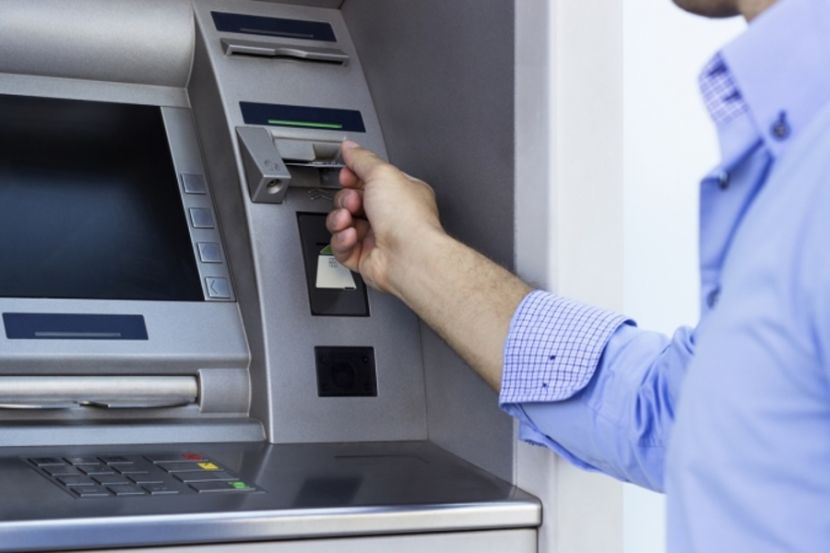 Russian Banks Will Not Introduce Fees for ATM Transfers

FinancesBanks
OREANDA-NEWS. Russian banks are not going to introduce new fees for domestic money transfers for individuals (including through ATMs), according to a survey of credit institutions conducted by RIA Novosti.

As it became known in the middle of June, since the beginning of the month Sberbank has introduced commissions of 1% for all transfers made via ATM. This happened against the background of a number of events that significantly limited the bank's ability to receive commission income. Firstly, Sberbank became a member of the Fast Payment System, under which Russians can transfer up to 100 thousand rubles per month free of charge between the banks participating in the system. Secondly, since June 14, "bank roaming" was abolished in Russia and a ban on charges for interregional transfers within one bank came into effect.

After that, the Bank of Russia stated that it was unacceptable for credit institutions to create barriers to unimpeded money transfers and promised to monitor the situation on commissions. In the near future, the Central Bank plans to request from the State Duma the right to regulate this area in case of abuse by market participants.

At VTB, all transfers within VTB and to VTB Group banks at ATMs, online banks or offices are free of charge. In Otkrytie bank, money transfers can be made via the Internet Bank and mobile application, while ATMs do not yet have this functionality. Transfers between own accounts and bank customers are free of charge. The bank is not going to introduce new fees for transfers.
Source: OREANDA-NEWS
Поделиться в соцсетях:
Подписаться на наши группы: Instagram | VK | Facebook | Twitter
Rate this article: