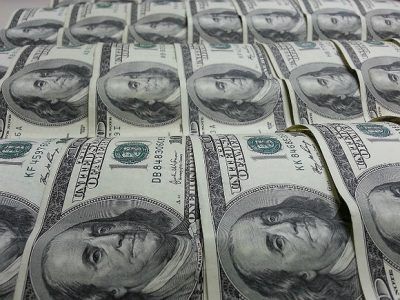 OREANDA-NEWS. According to the Bank of Russia, the international reserves of Russia as of August 23, 2019 are equal: 527 billion 700 million dollars.  And this is 0.7 billion dollars lower than it was a week earlier.

It is noted that the reduction occurred under the prevailing influence of negative revaluation, substantially leveled operations in the domestic market, including the purchase of foreign currency under the budget rule.

Russia's international reserves are highly liquid foreign assets that are managed by the Central Bank and the government of our country.  The reserve also consists of funds in foreign currency, monetary gold, drawing rights and a reserve position in the International Monetary Fund.