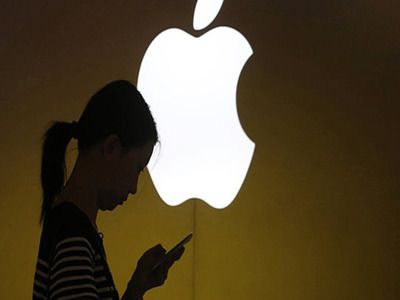 Trump Called on Apple to Cooperate in Fight Against Crime

FinancesFinance accounting and auditState managementPublic order and security
OREANDA-NEWS. U.S. President Donald Trump called on US-based Apple to cooperate in the fight against crime, accusing it of refusing to provide information about alleged lawbreakers.

The President noted that the country is constantly helping Apple in trade and many other issues, but they refuse to reveal the phones of killers, drug dealers and other cruel criminal elements. Trump added that Apple should begin to help fight crime “right now”, in capital letters.

Founded in 1976, Apple produces, in addition to the iPhone and iPad, iMac computers, MacBook laptops and other high-tech equipment. The corporation, headquartered in Cupertino, California, USA, is one of the largest in the world, with a market capitalization of more than $ 1 trillion.

Earlier in the United States, scandals often occurred when the company refused to provide keys to the country's special services for the ability to unlock smartphones of alleged criminals.
Source: OREANDA-NEWS
Материалы по теме: