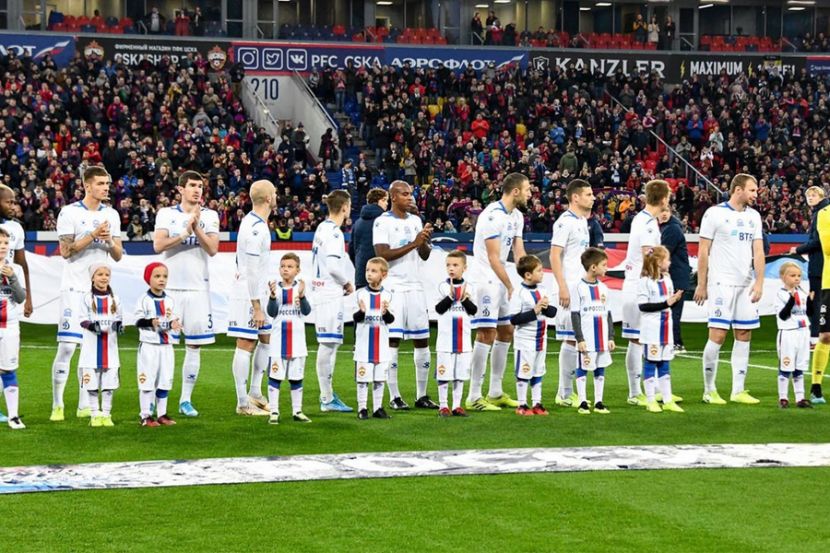 Physical activity
OREANDA-NEWS. Dynamo Moscow's Russian Premier League clash at Krasnodar has been pushed back almost a month after three of their players including former Tottenham forward Clinton Njie tested positive for coronavirus. The match is part of the already troubled first round of fixtures since the pandemic shut down the league for three months.

According to the Russian football federation's statement following a meeting of its executive committee, "The match between Krasnodar and Dynamo Moscow will be played on July 19". Both clubs agreed with the decision to postpone the match. It is reported that July 19 will be a reserve date for matches of other clubs, if they get into a similar situation.

The rest of the squad, coaches and staff have been confined to Dynamo's training center just outside Moscow since Saturday, the statement added.