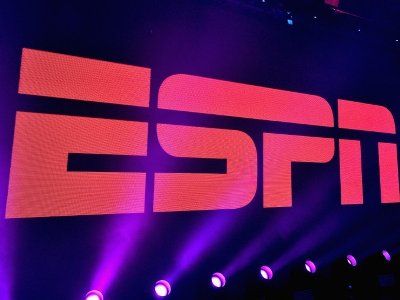 ESPN Ranked the Best Goals in the History of NHL

OREANDA-NEWS. ESPN television channel has compiled a ranking of the best goals in the history of the National Hockey League (NHL).

The first line was gained by Russian forward of the Washington Capitals, Alexander Ovechkin. Specialists were impressed by scoring a goal on his back on January 16, 2006 against the Arizona Coyotes.

ESPN experts put the goal of another Russian, Andrei Svechnikov, playing in Carolina, in second place (October 29, 2019, the match against Calgary). The third place is occupied by the legendary Pittsburgh Penguins forward Mario Lemieux (Canada).