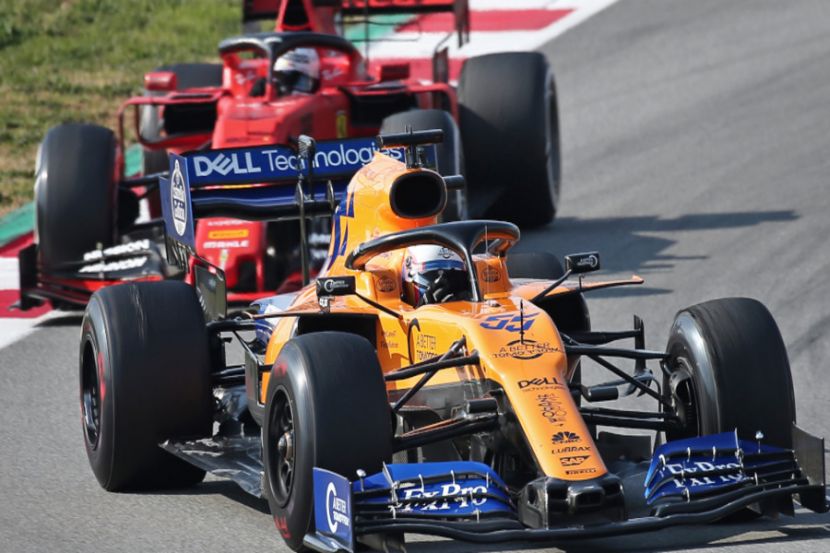 Ferrari Signed a Contract with the Rider to Replace Vettel

Physical activitySportCar and truck transportEvents
OREANDA-NEWS. The Formula 1 Ferrari team announced the signing of a contract with the Spanish rider Carlos Sainz. The agreement of the pilot with the team will enter into force in 2021 and will be designed for two seasons, according to the official website of Scuderia.

As part of the Ferrari, Sainz will replace four-time Formula 1 champion Sebastian Vettel. This week, the team announced that it wouldn't renew the contract with the German pilot, calculated until the end of 2020.

Sainz is the son of two-time world rally champion Carlos Sainz Sr. The Spanish rider made his debut in Formula 1 in 2015 with Toro Rosso. After three seasons in the Italian team, he moved to Renault, and since 2019, the pilot represents Mclaren. The best result of Sainz in Formula 1 was the third place at the Brazilian Grand Prix last season. In the Formula 1 championship of 2019, he took sixth place, gaining 96 points.

Earlier Wednesday it became known that Sainz’s place in Mclaren next season will be taken by Daniel Riccardo of Renault. Where Vettel will continue his career is not known now - according to Auto Bild, if the pilot is unable to agree on a contract with the Mercedes champion team, he will end his career in Formula 1.
Source: OREANDA-NEWS
Другие новости: