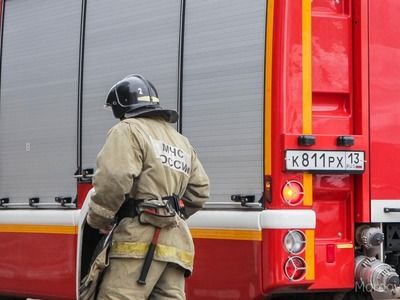 Firefighter Disappeared in the Krasnoyarsk Territory While Extinguishing Forests

OREANDA-NEWS A firefighter got lost in a forest during a fire extinguishing in the Evenki district of the Krasnoyarsk Territory. This was reported to RBC in the unified duty dispatch service of the Boguchansky district.

According to the service, the firefighter disappeared on August 4 at about 18:00 local time (14:00 Moscow time), when the group was put out.

“At the end of the work, one person was missing. Today they have already found him, ”said the representative of the service.

The press service of the Main Directorate of the Ministry of Internal Affairs for the Krasnoyarsk Territory of RBC later confirmed the fact of the loss of a fireman in the territory of the Baykitsky forestry. “Already found. He was in a neighboring village, he simply didn’t tell about himself, ”said the representative of the central board.