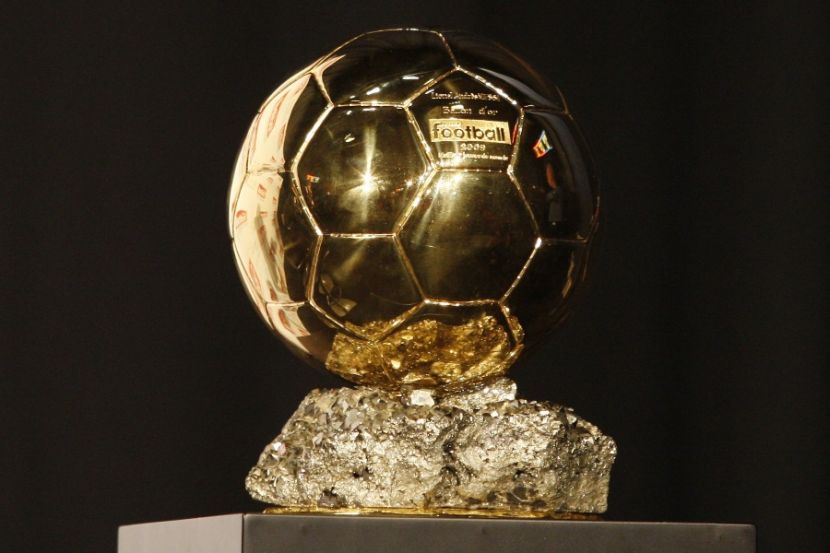 France Football Decided Not to Award Ballon d’Or in 2020

OREANDA-NEWS. France Football magazine decided not to present Ballon d'Or (Golden Ball), the award for the best football player of the season, in 2020.

According to the website of the French edition, for the first time since 1956, Ballon d’Or will take a break. Chief editor of France Football, Pascal Ferre, explained that there will be no winner in 2020, because after thoughtful deliberation, it turned out that not all conditions are met, and the current year cannot be considered as usual.

In addition to Ballon d’Or, the magazine canceled the presentation of awards to the best young footballer, the best woman football player and the best goalkeeper. It is noted that instead of presenting annual awards at the end of the year, France Football will gather a symbolic team of all time. A jury of 180 people from all over the world will select 11 footballers from a list compiled by the magazine’s editors.

In 2019, the striker of the Spanish football club Barcelona and Argentina national team Lionel Messi became the owner of Ballon d’Or. In 2018, the award was presented to the Croatian Luka Modric. Before that, since 2008, just two football players: Lionel Messi and the Portuguese Cristiano Ronaldo, were the winners of Ballon d’Or.