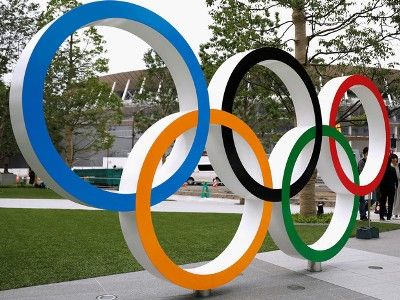 OREANDA-NEWS. The leaders of the Group of Seven discussed during a video conference the possibility of canceling the Summer Olympics in Tokyo, which is scheduled for July 24 – August 9, 2020.

US President Donald Trump said at a press conference that the final decision should be made by Japanese Prime Minister Shinzo Abe. American politician also noted that Japan is well prepared for the Games.

It is known that Abe declared during a video conference that he really wants to host the Olympics. Japanese authorities have a consistent position that the coronavirus spread will not influence the tournament. The idea of ​​holding competitions without spectators was also rejected by the Japanese government.