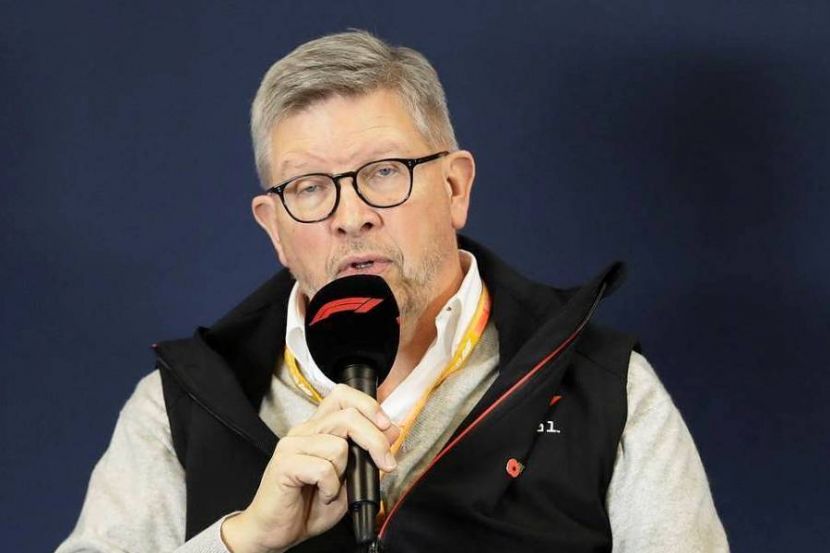 OREANDA-NEWS. Ross Brown, managing director of motorsports and technical director of Formula One, admits the possibility that a Russian team may appear in the championship in the coming years.

Brown told about this in an interview with TASS news agency. “We need a period of stability after this global pandemic and we also want to ensure the new rules settle down from 2022. We have a great grid with ten exciting teams and it is not essential to increase this number. However, the new economic climate within Formula One, budget caps and a more fairly distributed prize fund, makes an investment in a Formula One Team far more attractive. If there was interest from a Russian team, or any other, that we thought was sustainable, then we would be fully open to exploring the opportunity,” Brown said.

Previously, there were two teams with Russian license in Formula One: Midland (2006) and Marussia (2012–2014). Nowadays, there is one Russian racer in the championship, Daniil Kvyat in the Italian team Scuderia Alpha Tauri.