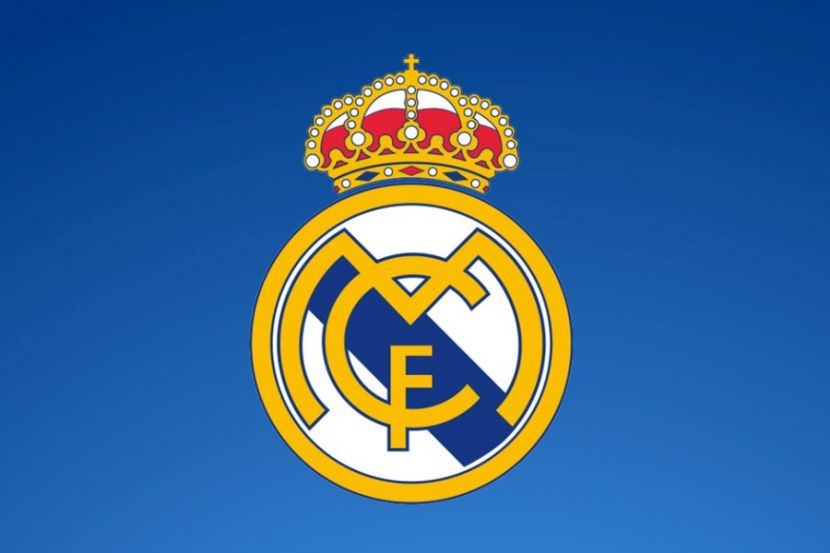 OREANDA-NEWS. The football club Real Madrid became the champion of Spain ahead of schedule.

In the match of the penultimate, 37th round, the team defeated Villarreal with a score of 2:1 thanks to Karim Benzema’s double and became unattainable for the second club in the league table, Barcelona. Real scored 86 points, while Barcelona has 79. The Catalan club in a parallel match lost to Atletico Osasuna with a score 1:2.

The last time Real Madrid lost points in a championship match on March 8, after which the tournament was suspended due to the coronavirus pandemic. After a pause, the club won all ten matches.

Real Madrid became champion for the first time since the season of 2016–2017. This title is 34th, the royal club holds the record (its nearest rival Barcelona won the title of national champion 26 times).