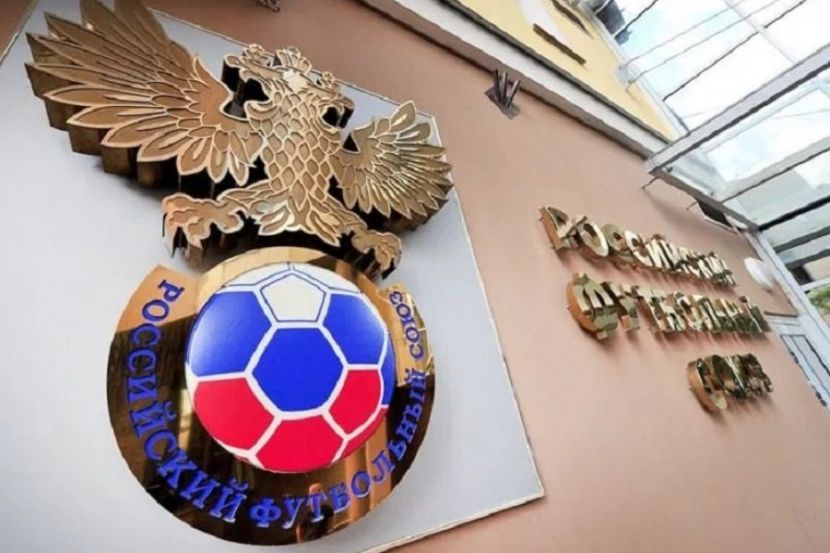 OREANDA-NEWS. The matches of the Russian Premier League are recommended to resume from June 21. This was reported on May 15 by the Executive Committee of the Russian Football Union.

In addition, the early completion of the season in the second and third football divisions of the national championship, the Football National League and the Professional Football League, was announced. At the same time, the Russian Cup is planned to be finished, it will also resume from June 21.

The rules of the championship will be amended: the teams will be able to make five substitutions in one match. This measure is introduced with the permission of the International Football Association Board (IFAB), it was established to reduce the load on players after a long pause.
Source: OREANDA-NEWS
Другие новости: