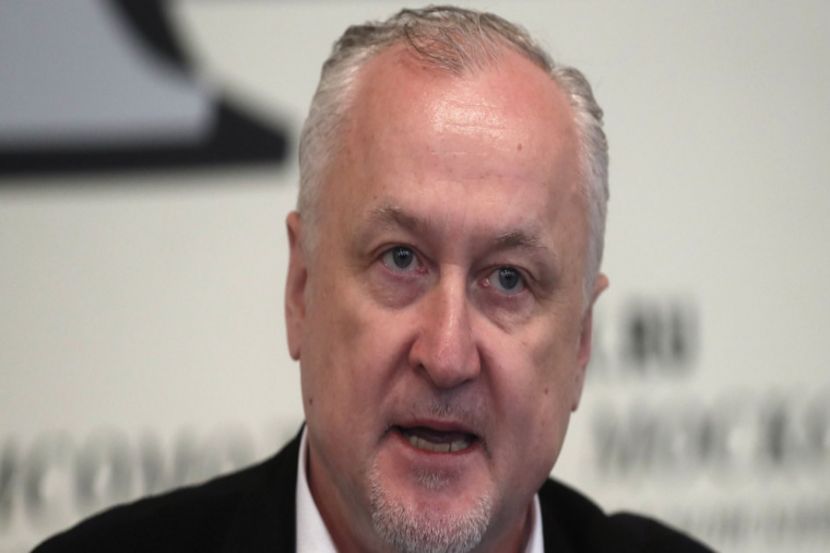 Earlier, the head of the Russian Olympic Committee, Stanislav Pozdnyakov, in an interview with Russian media, said that RUSADA, as one of the two main participants in the process, in its recommendation spoke out for the closed nature of the court with WADA. The founders of RUSADA include the Ministry of Sports of the Russian Federation and the Olympic Committee of Russia. CAS will consider the dispute in the case of WADA and RUSADA from November 2 to 5, 2020. The trial will be closed.