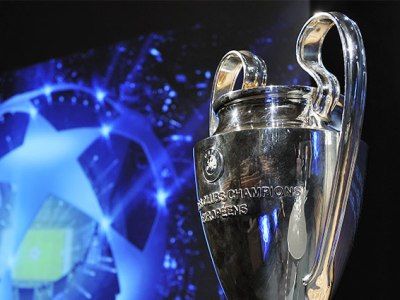 UEFA and ECA Agreed that European Cups Should Finish in August

It is known that the parties held negotiations regarding the possible resumption of the season in national leagues and European competitions. Both organizations agreed that the matches of the national championships should resume as soon as possible, but subject to all requirements. Most leagues are inclined to believe that this will happen in July; matches will be held in empty stadiums.

It is assumed that the matches of the Europa League and the Champions League will be played in August. Two-round format can be replaced by a scheme of one match held on a neutral field without spectators.