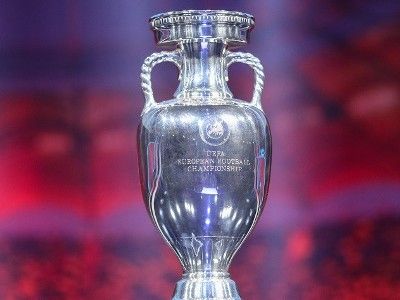 According to Sky Sports, citing UEFA representative, the organization’s goal is to preserve the schedule and host cities of the tournament. It is noted that the calendar, rescheduled for the next year due to the coronavirus epidemic, is still not officially approved, and UEFA continues negotiations with all 12 cities where the matches should be held.

Earlier, Daily Mail reported that Rome and Bilbao may be excluded from the list of cities hosting the matches due to the high mortality rate from COVID-19 in Italy and Spain.