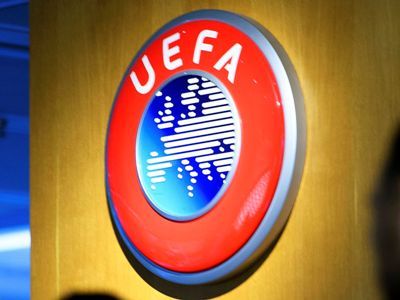 OREANDA-NEWS. The Union of European Football Associations (UEFA) recommended that all national associations complete the seasons in top divisions and national cups. According to the organization’s press service, exceptional cases, if the championship has to be finished ahead of schedule, will be considered after the adoption of the document on the admission of teams to European competitions.

The recommendation was communicated to all general secretaries of all 55 UEFA national associations during a video conference. Various options for the football calendar for competitions among clubs and national teams were presented to participants of the conference.

Any decisions on these topics will be announced after the meeting of the UEFA Executive Committee which will be held on April 23, the report says.